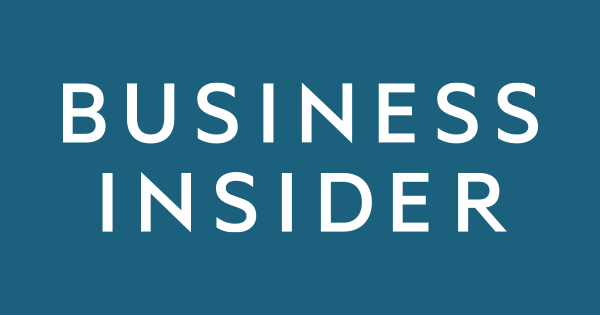 “The farming industry will become more important than ever before in the next few decades. The UN projects that the world’s population will reach 9.7 billion by 2050, causing global agricultural production to rise 69% between 2010 and 2050. To meet this demand, farmers and agricultural companies are turning to the Internet of Things (IoT) for analytics and greater production capabilities. The IoT is set to push the future of farming to the next level. Smart agriculture is already becoming more commonplace among farmers, and high-tech farming is quickly becoming the standard thanks to agricultural drones and sensors. Farmers have already begun employing some high-tech farming techniques and technologies in order to improve the efficiency of their day-to-day work. For example, sensors placed in fields allow farmers to obtain detailed maps of both the topography and resources in the area, as well as variables such as acidity and temperature of the soil. They can also access climate forecasts to predict weather patterns in the coming days and weeks. Farmers can use their smartphones to remotely monitor their equipment, crops, and livestock, as well as obtain stats on their livestock feeding and produce. They can even use technology to run statistical predictions for their crops and livestock. Drones have become an invaluable tool for farmers to survey their lands and generate crop data.

One of giants of the sector begun connecting its tractors to the Internet and has created a method to display data about farmers’ crop yields. Similar to smart cars, the company is pioneering self-driving tractors, which would free up farmers to perform other tasks and further increase efficiency.

DroneFly estimates that drones can spray fertilizer 40 to 60 times faster than doing so by hand.

All of these techniques help make up precision farming or precision agriculture, the process of using satellite imagery and other technology (such as sensors) to observe and record data with the goal of improving production output while minimizing cost and preserving resources”.