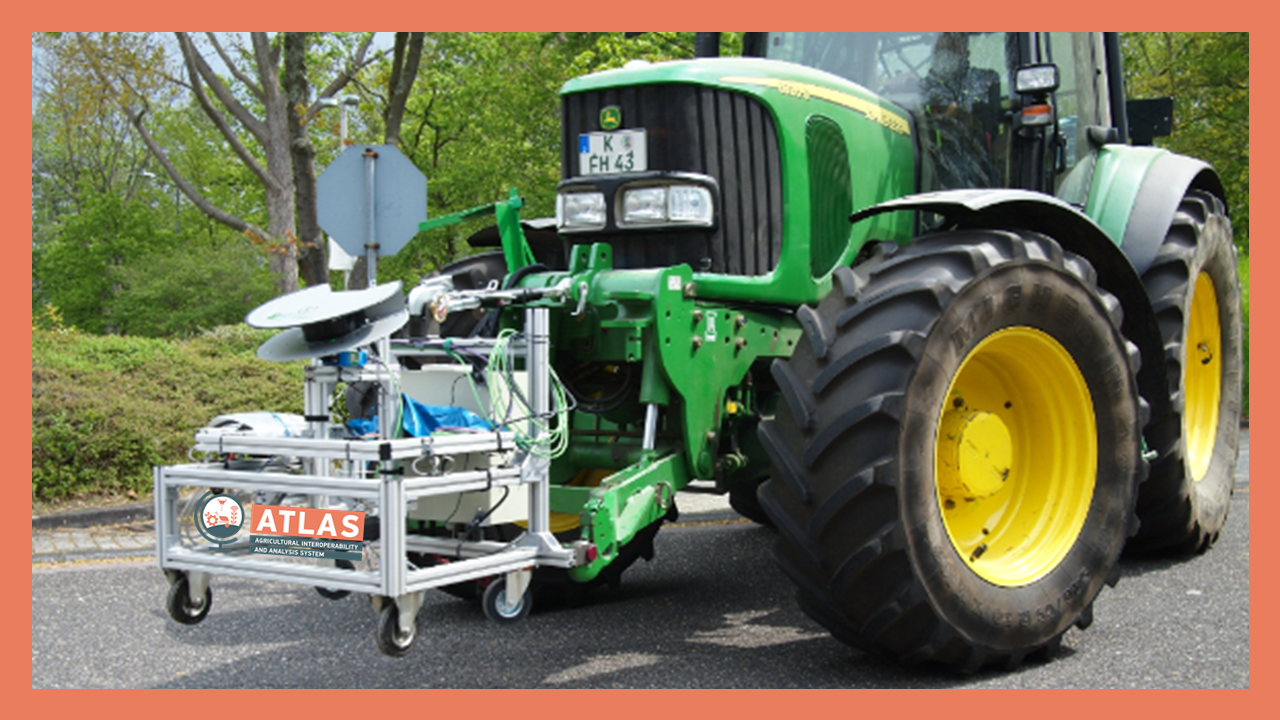 How does digitalisation enter agriculture? 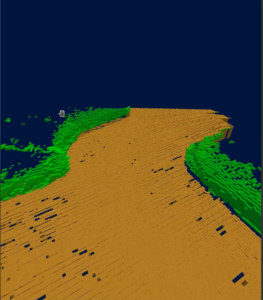 This is the question addressed by the ATLAS project, in which TH Köln is involved. With partners from seven countries, topics such as sensor-controlled irrigation systems, data-based soil management or behaviour analysis of livestock are to be researched.

Within the project, the Institute for Construction and Agricultural Machinery Technology (IBL) is developing a multi-sensor system that will be used in the future in crop cultivation, among other areas, and can significantly reduce the use of pesticides. The system recognises the individual crops and controls the field sprayer with precision. A first prototype has now been tested during a test drive at the Deutz campus.

So far, it is equipped with acceleration and angle sensors as well as a LiDAR sensor – a radar-like method for optical distance and speed measurement.

See below the video of the first ride…